We celebrated my husband's birthday last night with friends and family. The boys played poker and the girls did what we do best....talk. Originally, I was going to make tons of greasy bar food but as the day came closer I really didn't want to spend all day frying things. So, I opted for one fried dish- fried ravioli. Giada's version of fried ravioli. Delicious. I also made red velvet cupcakes and cake balls which I failed to take photos of. I also, don't have photos of anyone who attended, except for my cousin's baby who is just adorable. As soon as I have a new camera, I'm going to be more diligent about taking better photos. Until then, below are the quick pics I took while everyone was arriving and getting drinks. 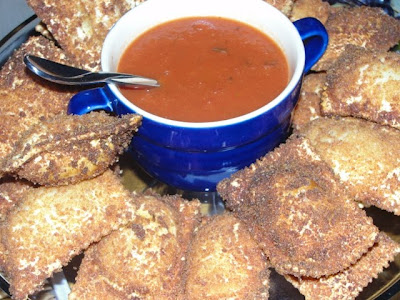 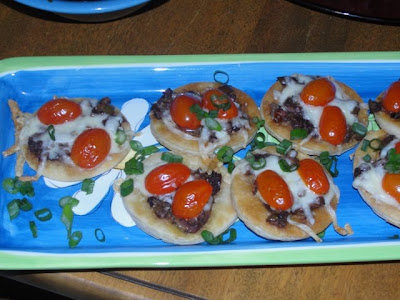 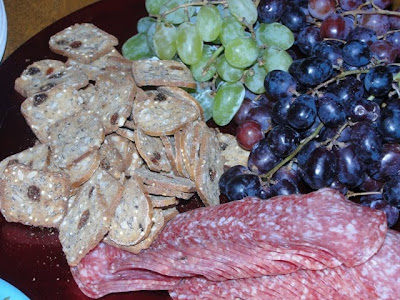 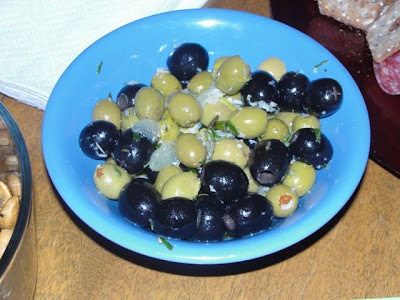 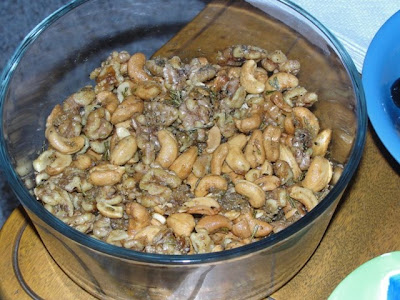 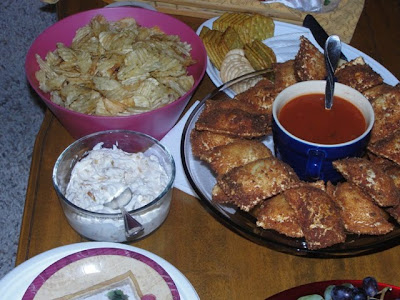 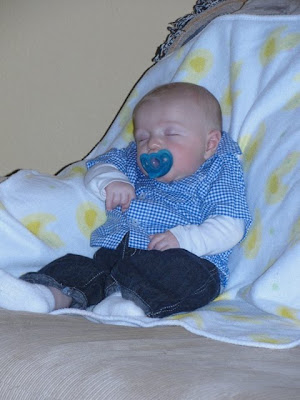