Last weekend we had our friends over for dinner and game night. We played Apples to Apples. If you haven't yet tried this game you must go out and buy it right now. Really, it's that fun. So simple to play and easy for any group of people.
The star of our dinner was pulled pork. I'd never made it before but all the websites said it was easy so I headed to the butcher. Can I just say, I'm glad i bought 6 pounds because for 6 people we almost didn't have enough. I put it in my slow cooker at 4:30pm the night before the party and had to get at 1:30 in the morning when it was finished to put it in the fridge. I probably could have planned it better but it was worth it. So So delicious. I used a BBQ sauce I got from Trader Joes and served it with pickles and sliced red onion. I had big buns and mini slider buns as options. 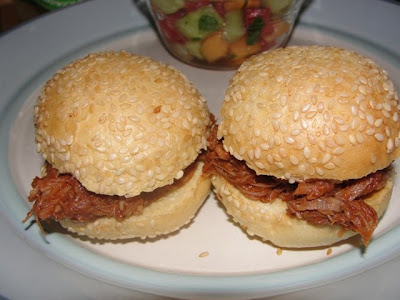 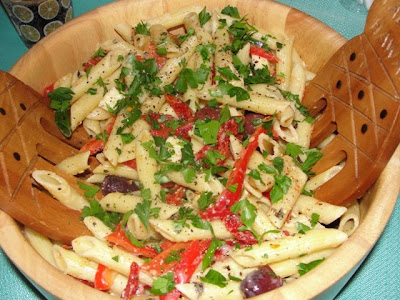 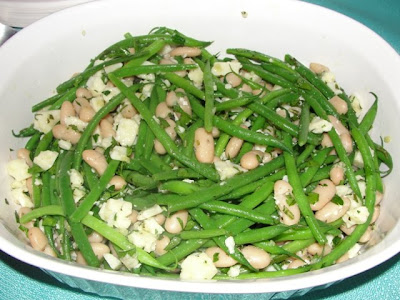 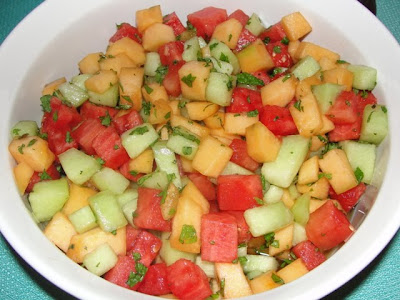 Melons sprinkled with raw sugar and tossed with chopped mint. 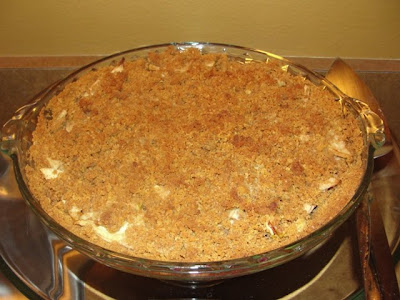 It was so much fun that we're doing another game night in a couple weeks. Next up is Catch Phrase. I've never played so I'm excited to try it out. Do you have a favorite game you play with your family and friends?
Posted by AllThingsYummy at 6:57 PM