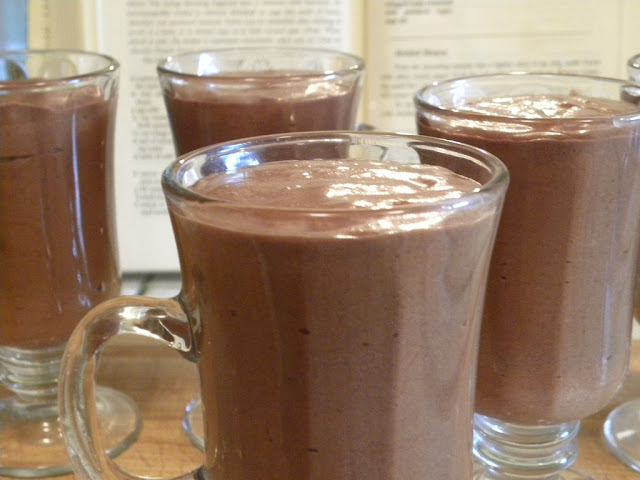 Decadent and delicious chocolate mousse. They type of dessert you make before the New Year starts and you make too many resolutions about eating healthy and getting into shape. 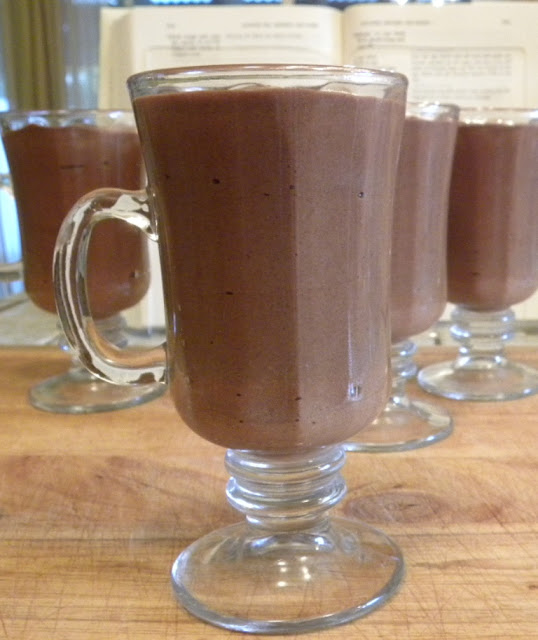 I made Julia Child's version of chocolate mousse because I know her recipes never fail and her instructions are easy to follow. Make sure you set aside at least an hour to follow all the steps in the recipe. Plus, you'll need to have enough time to let the mousse chill in the fridge so it's best to make it the night before you plan to serve it.

Posted by AllThingsYummy at 8:27 PM